How to Recognize a Great Admin Assistant

How to Recognize a Great Admin Assistant

The Best Project Management Tools For 2020

7 Sales Tips to Boost your SaaS Selling Prowess in 2020

Many companies bestow recognition and fame towards such corporate luminaries as the rock star CEO, the trendy designer, and the fantastic salesperson. Yet many people in the know are very much aware that the company’s success depends greatly on the skills of an able administrative assistant.

Admins are no longer the faceless drones who deal with tedious tasks such as setting the schedule, arranging travel, and keeping the books. Now their range of responsibilities includes a lot more, including tasks that were once done by the operations or the HR departments. They’re actually regarded as similar to the utility player in baseball, or like Draymond Green who can play any position in the Golden State Warriors lineup.

But what skills do these admin assistants need to excel? To recognize the best from the rest, you need to find the following abilities:

Dealing with people is among the most common jobs of admin assistants. They have to deal with all sorts of people from new hires to high0level senior execs. They’re the guard at the gate for an executive or a department, and they deal with visitors and incoming calls, call out to vendors, and interact with the execs at another firm. To excel at this task, they will need to know proper etiquette and good manners so that they don’t unnecessarily ruffle feathers in their interactions.

Admins are often the source of creative solutions if they’re good at their job. That’s because they know many different aspects of the workplace, so they don’t have the blinders that hinder people who work exclusively within their departments.

Executives sometimes bewail having a decision delayed because subordinates need to have the order issued to them, even when the required action is obvious. But that’s rarely the problem with a great admin assistant because they tend to have the foresight to realize what needs to be done. In fact, their ability to anticipate can even prevent a potential problem from becoming an actual problem in the first place.

The best admins have off-the-charts EQ scores, which indicate their ability to empathize. They often don’t just understand emotions in other people, but they can even influence those emotions. This makes them unflappable and easy to work with for many other types of personality.

Sometimes circumstances come up and there’s no SOP to deal with the situation. When things go sideways, the ablest admin assistants can quickly change course and adapt to the situation. Once the emergency is dealt with, they can then switch back to normal mode smoothly. 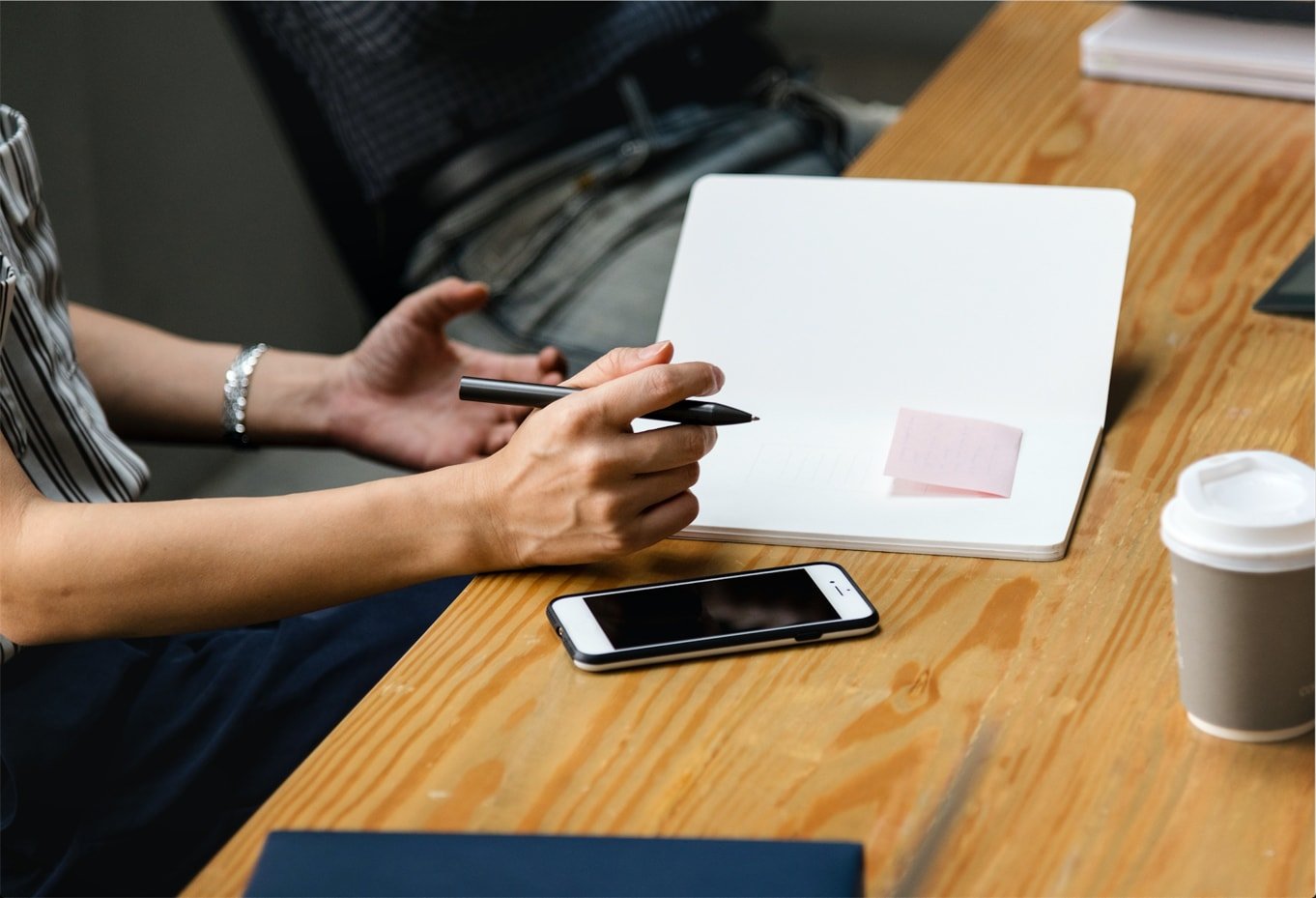 In recent years, the benefits of multitasking have been completely disproven when it comes to working productivity. But that’s only with regular executives and employees. With admins, multitasking is often a requirement. Their responsibilities include many routine tasks, and it helps to make things go more smoothly when these tasks are completed simultaneously.

While higher-ups pride themselves in their big-picture thinking, they may lose sight of the details that can derail the most ambitious plans. The “small” things that admins do, like sending in prompt payments and arranging fights may seem trivial but they can have disastrous consequences if they’re not done right.

All these skills are crucial if you want to have the best admin assistants to help run your company and department. The good news is that these things can be learned—given enough time and training, a well-motivated admin can become the one of the best.

LAStartups.com is a digital lifestyle publication that covers the culture of startups and technology companies in Los Angeles. It is the go-to site for people who want to keep up with what matters in Los Angeles’ tech and startups from those who know the city best.

Leadership is defined in different ways but it can be summarized in John C. Maxwell’s definition: “A leader is one who knows the way, goes the way, and shows the way.” We can then conclude a great leader can mean the difference between failure and success in whatever field it...

The Best Project Management Tools For 2020

If you’re looking for the best project management tools for your company, you’re certainly not the only one. In fact, it’s been found that more than 3 out of 4 high-performing projects use this type of software. This is certainly understandable since the right one can make it a lot...

7 Sales Tips to Boost your SaaS Selling Prowess in 2020

I recently had the opportunity to sit down with Ciara, the leading digital conversation assistant that allows sales teams to communicate with prospects and customers more effectively while on the phone. In 2019, they closed a seven-digit seed funding round and its momentum has not stopped. Keep reading as Ciara...

Confirmation Bias And How It Affects Your Workplace

How many times have you had a conversation about a topic with a close friend and come away wondering how in the world they could believe what they do when they're obviously wrong?  It happens all the time and it creates enormous division - in politics, in our relationships and...

On average, millennials will change employment four times after college and before they’re 32 years old; and most of them say they aren’t empowered in their present jobs.  Suffice it to say, many leaders aren’t establishing and nurturing a sense of loyalty and trust among their employees. Irrespective of how...

Bringing up the topic of salary during the hiring process. Awkward. Nerve-wracking. Necessary.  The worst feeling? You start negotiating with yourself before you even bring up the conversation of your compensation. The good news - you’re not alone. This topic is generally the most “outlawed” when it comes to employment. ...

When you start your own company, better make sure that you’ve also planned out what you’re going to do to build your brand strategy. The goal of brand building is to generate awareness of your brand through social media or other means. You want people to have heard of your...

Simple Hacks to Advertise for Free

Why Some Friends at Work Just Stick

Google's Mobile-First Index: 5 Steps You Can Do to Prepare Your Website

This site uses Akismet to reduce spam. Learn how your comment data is processed.